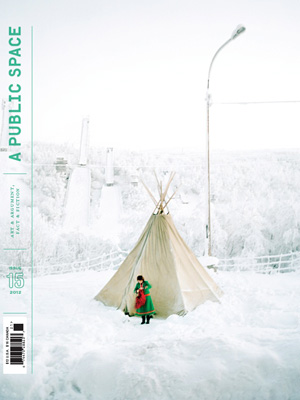 The way of Saint James, a pilgrimage route culminating at the tomb of Saint James in Santiago Compostela in Spain, passed through Bordeaux during the Middle Ages.

​Rosalyn hunched behind the wheel of her aging Saab and texted her children.

Woman Lives in House Made of People (Weekly World News)

They were lonely. I was alone.

Their hush and their order and their devotion to the past are a deep comfort to us.

Apologies from the Ground Up

The staircase hasn’t changed much through the centuries

The sea swallows bodies / and spits them out smarter

Translated from the German by Iain Galbraith

There is no light in the hole.

The Bird That Begins It

The major part of our work consists of waiting.

Writing was always an illicit pleasure for me.

This is not a guide to good handwriting.

The first film begins with bicycles salvaged from a muddy creek.

Games I play while riding the subway: Check out the passengers, decide which are adulterers.