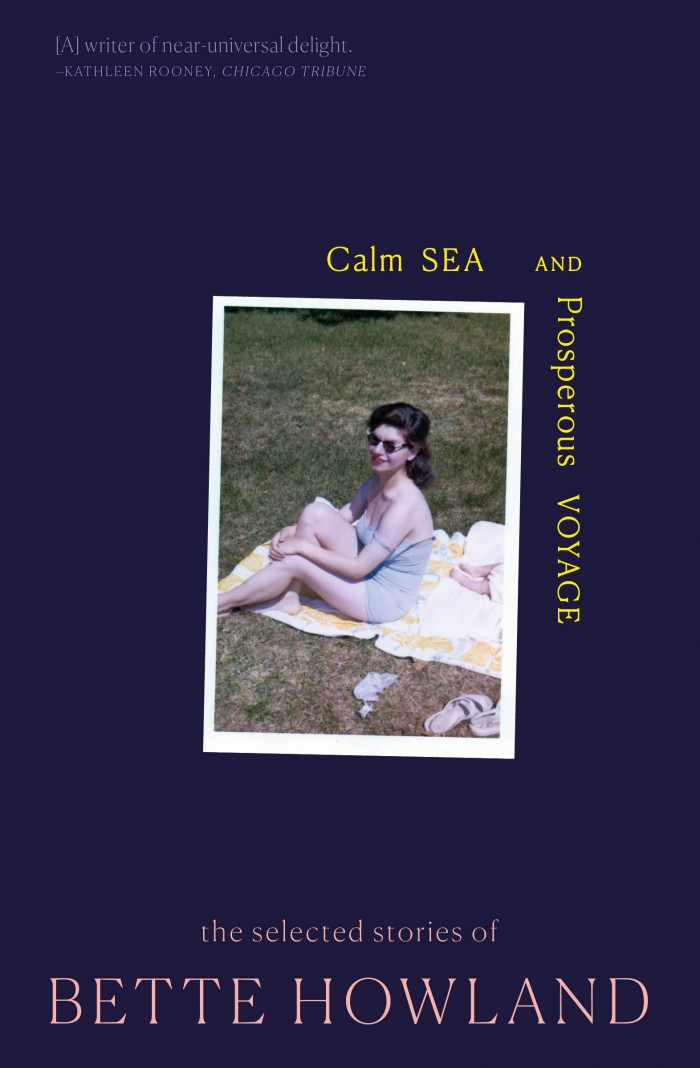 Chicago Public Library Best of the Best Books of 2019

Calm Sea and Prosperous Voyage restores to the literary canon an extraordinarily gifted writer, who was recognized as a major talent before all but disappearing from public view for decades, until nearly the end of her life.

This title is also available at:

Bette Howland herself was an outsider―an intellectual from a working-class neighborhood in Chicago; a divorcée and single mother, to the disapproval of her family; an artist chipped away at by poverty and perfection. Each of these facets plays a central role in her work. Mining her deepest emotions for her art, she chronicles the tension of her generation. Calm Sea and Prosperous Voyage introduces a new generation of readers to a wry, brilliant observer and a writer of great empathy and sly, joyous humor.

(1937-2017) was the author of three books: W-3, Blue in Chicago, and Things to Come and Go. She received a MacArthur Fellowship in 1984, after which she did not publish another book. Near the end of her life, her stories found new readers when a portfolio of her work appeared in a special issue of A Public Space that explored a generation of women writers, their lifetimes of work, and questions of anonymity and public attention in art.

Howland’s sense of humor illuminates every page, and even her sharpest barbs glint with wisdom and humanity…. [A] writer of near-universal delight.

That Bette Howland produced any books at all is a testament to her determination, for until she won the MacArthur she lived nearly always at or below the poverty line…. Yet Howland refused to abandon her dreams of a writing life. “She typed more than a hundred words a minute,” her son recalled, “firing her Selectric day and night through my childhood like a machine gun.” Given such circumstances, one might assume that Howland’s writing would present a kind of literature of grievance, but one would be wrong. The energy in her fiction comes instead from a ferocious sense of engagement…. A stubborn avidity crowds out despair.”

The stories of Bette Howland return to you like friends met once in a dream—strange, familiar, roughing up the texture of your days. These are stories that defy classification, but seem as fresh and vital as though they were written last week. The revival of Howland’s work is one of the best things to have happened in recent memory.

An insanely sane mix of the hard-to-fight city in the ’70s and the accidental poetry of families stumbling through time.

The writing is extraordinary: both dreamlike and hyperreal, experimental and classical, the product of a prodigious mythopoetic imagination and a visceral attention to the facts of downtroddenness and heartbreak.

Loving, lacerating sketches… With her flexible stance toward reality, her eye for the amusing, curious, minutiae of existence, and her tonal range, Howland recalls the short-story writer Lucia Berlin.

Howland creates stark and strange works of genius, portraying the complexities of family relationships as beautifully as she portrays her narrators’ insecurities, judgments, and anxieties…. This is a collection to savor, and Howland is an author to celebrate.

The recent celebration of fellow forgotten female artists, the short story writer Lucia Berlin, championed by Lydia Davis, or the painter Himla af Klint, showcased at the Guggenheim, reminds us how necessary it is to restore these visionaries, to help reshape our collective artistic history…. Expanding the canon to make room for Howland enhances our reading of the literature she’s in conversation with. This includes, notably, the stories of working-class America by her contemporary Raymond Carver.

Bette Howland’s project feels less about the wants and needs of the individual and more about the places and the systems and the mechanisms through which the wants and needs of certain types of individuals are misplaced, distorted, or ignored… lives that perhaps the myopic mechanisms of fiction-writing have not often worked hard enough to make space for, lives that we’ve not listened to before.

Like Bellow, Howland was a bard of Chicago, even at its most alarming…. A voice at once gritty and lyrical, despairing even while tenaciously holding onto hope. That Howland’s work is back with us again shows that hope won out, after all.

A Public Space might be responsible for the best lost-now-found title of 2019 with Chicago-born author Bette Howland’s dry but empathetic brand of fiction. Just like Eve Babitz and Lucia Berlin before her, the Guggenheim and MacArthur “genius” fellowship-winning Howland is now available for a new generation to discover.

It is refreshing to hear, in Howland’s stories, a strong voice merged with a diligent stance of compassion. Her style [is] vivid and idiosyncratic… she lets us join in her slight surprise at what, after all, was possible.

Lady Antaeus: A portfolio in A Public Space No. 23 on Bette Howland, including stories, essays, and correspondence from a forty-year friendship with Saul Bellow

I Had Been Meaning to Write: Letters from Bette Howland to Saul Bellow in A Public Space No. 26

Honor Moore on Bette Howland in the Paris Review

Love Between Writers: Jacob Howland on Saul Bellow and Bette Howland in the Jewish Review of Books.

Bette Howland: The Tale of A Forgotten Genius by A. N. Devers at Lit Hub 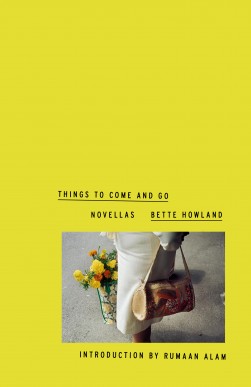 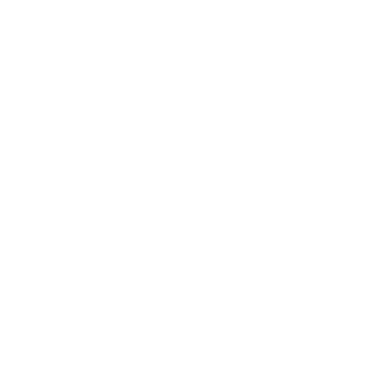 From the acclaimed author of Calm Sea and Prosperous Voyage and the memoir W-3, a trio of novellas about three women’s bold exploration of the desire for belonging as it comes into conflict with the fulfillment of our individual selves. With an introduction by Rumaan Alam.

Things to Come and Go 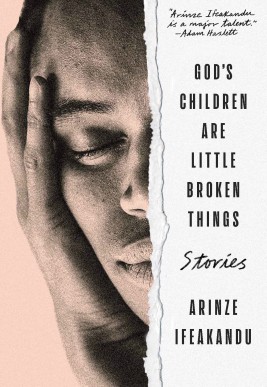 In nine exhilarating stories of queer love in contemporary Nigeria, God’s Children Are Little Broken Things announces the arrival of a daring new voice in fiction. 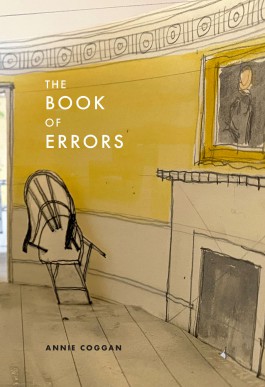 The Book of Errors by Annie Coggan is the tale of three architects who shaped and altered the stories of three historic American structures—the Henry Knox Museum in Maine, Fraunces Tavern in New York City, and the Betsy Ross House in Philadelphia.

The Book of Errors